Prolube Marketing was established in 1986. The founding members started their engineering careers in the lubrication field in the early seventies.

By 1986 they began concentrating on manufacturing major lubrication system components in South Africa and so Prolube Marketing came into being.

Owing to the increased volume of the business Prolube Marketing purchased a stand in the industrial area of Roodekop and built their own facility.

In 1990 Prolube was officially opened by: 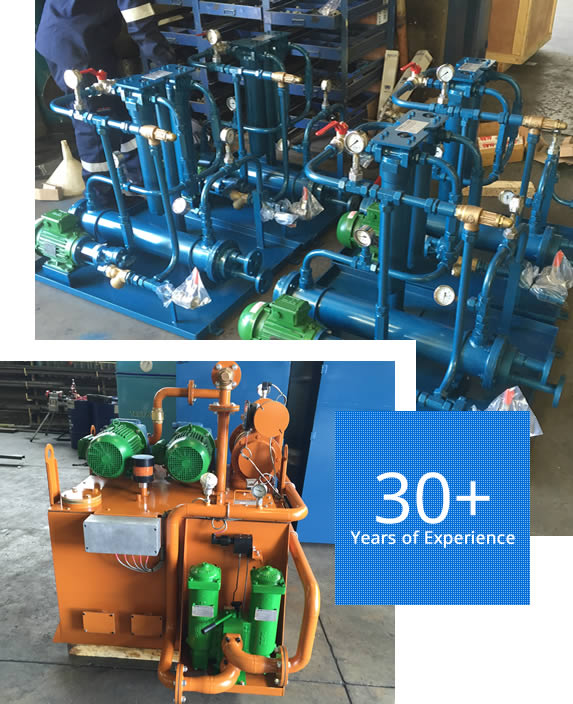 Prolube Marketing has decades of experience across a wide spectrum of industries.

These include the following:

The management and staff at Prolube Marketing are committed to provide to industry an exceptional standard of service. Equipment selection and system designs will always be of the highest standard. Customers are the most important part of our business.

Prolube Marketing manages all projects in a fashion similar to ISO standards. Customers are provided with data sheets and manuals after completion of the project.